Leave your
legacy of love

Leave your legacy of love for our community

Wayside Chapel has provided unconditional love, care and support for people on and around the streets of Sydney since 1964. Wayside Chapel has always been known as a place where everyone is welcome. We have a strong legacy for standing for people otherwise left behind by society, as well as being a leader of social change.

By leaving a gift in Will to Wayside Chapel, you will ensure that our work to support the most vulnerable people in our community continues. Your lasting legacy will make a difference to the lives of people experiencing homelessness, isolation, addiction and mental illness, so that they can move towards hope and healing.

If you would like to find out more about leaving a gift in your Will to Wayside Chapel, please contact Liz Lipinski at giftinwill@thewaysidechapel.com.

The Wings of Our Angels

by Joel Adler and Aunty Nancy 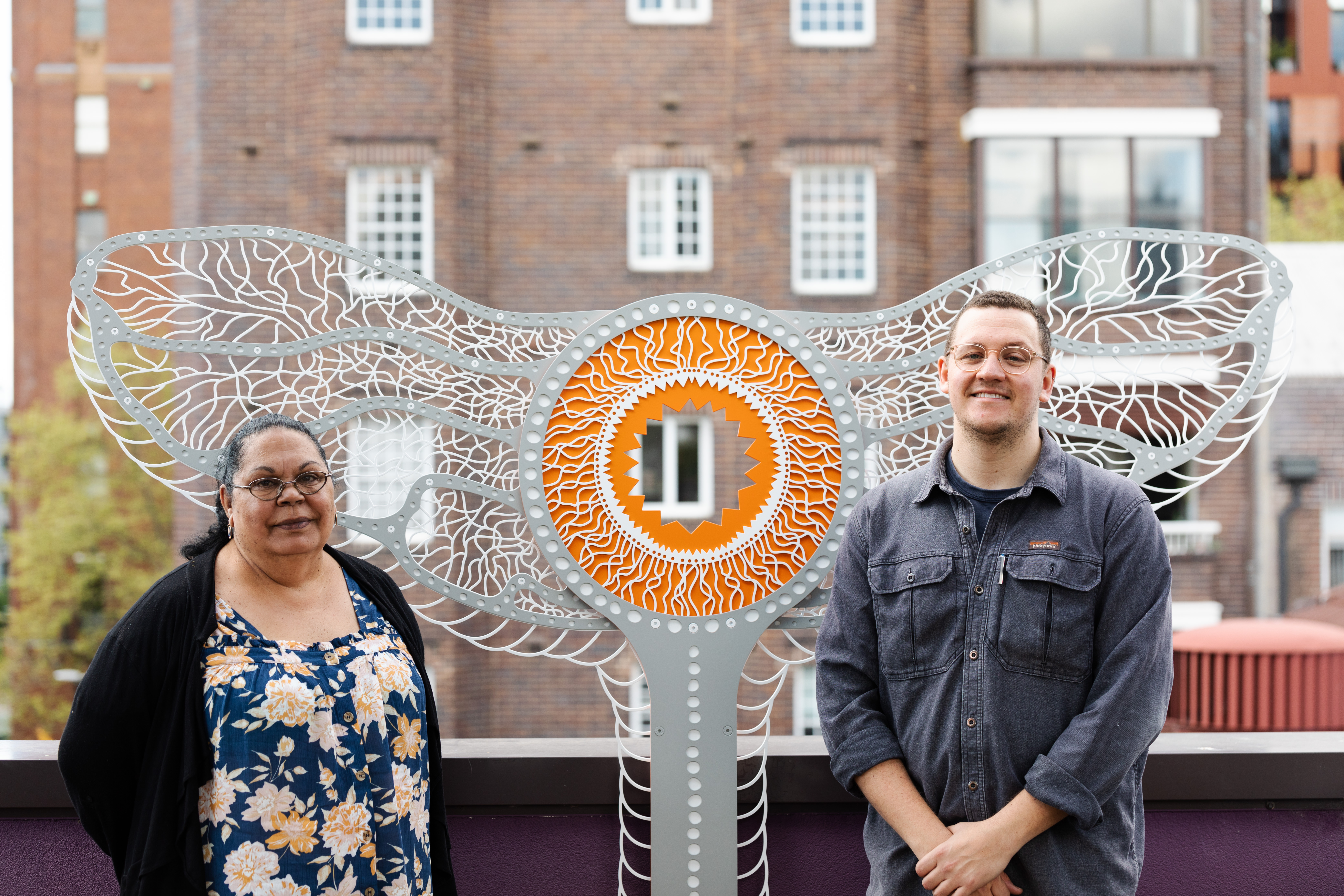 “I wanted to work with Aunty on this project, not only to include a First Nations persons perspective, but also to collaborate with someone who has a direct connection and love for Wayside,” explains Joel.

After sharing his initial ideas, including the geometrics of dragonfly wings and a mounted sculpture with a sky backdrop, Aunty Nancy responded with sketches and ideas on colours and materials.

“The veins of the dragonfly wings inspired me, because it’s about connection. At Wayside, we’re a big family and we don’t judge anybody who walks through the door,” says Aunty Nancy.

“The angel wings represent those who have passed, flying on to the next journey.”

When a gift is received, the person will be remembered with a feather engraved with their name. Their family and friends will be invited to celebrate their life and their special contribution to Wayside.

“The work is not complete yet. It was an important part that the sculpture grows over time. So that’s why there’s a lot of empty space in the work and I’m hoping in 20 years’ time, we’ll come back and
see it filled with names,” says Joel.

Quick details at a glance:

Legal Name: UCA – Wayside Chapel as the operator of a PBI 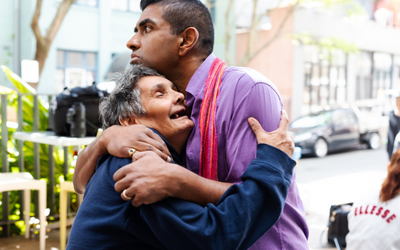 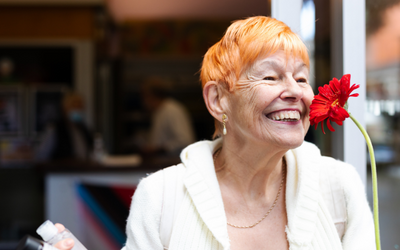 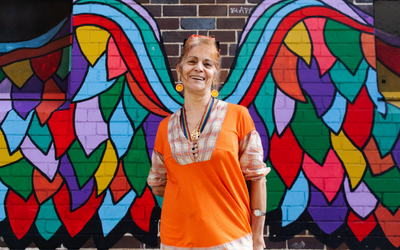 If you're interested in leaving a gift in your Will, please get in touch with Liz Lipinski, Bequest Manager at Wayside Chapel. 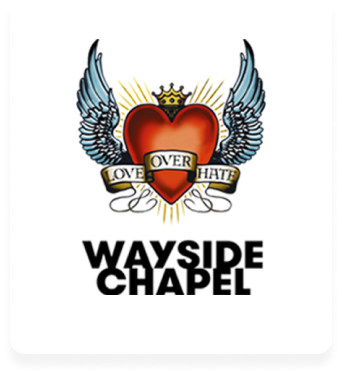 All donations over $2 to Wayside Chapel are tax-deductible.
*Statistics from Homelessness NSW

Donations made to Wayside Chapel's "Donate a Plate" will help provide meals over the festive season, alongside providing the support needed to deliver these services and support programs.

Any additional funds raised will be distributed to Wayside Chapel's programs and services that need it most.

Charity donations of $2 or more to Wayside Chapel are tax deductible in Australia.

Wayside Chapel acknowledges and pays our respects to the Aboriginal and Torres Strait Islander Custodians across this country, and to Elders, past, present and emerging.