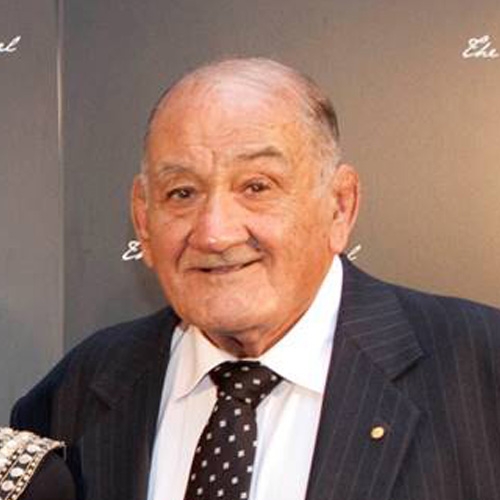 In lieu of flowers, please donate to Wayside Chapel

It is with much sadness to hear of the passing of Sir Nicholas who, together with his wife Dame Marie Bashir, was a great supporter and friend of the Wayside Chapel.

Sir Nicholas was awarded the Order of the British Empire in 1971, served as Lord Mayor of Sydney, and was appointed a Knight Bachelor in 1976. In 1990, he was made a Companion of the Order of Australia for his service to sport, media and to the community.

Sir Nicholas made an outstanding contribution to rugby union in Australia, as a player and captain. He played more than 100 matches for Australia, including tours of Great Britain, South Africa and New Zealand. He was president of the Australian Rugby Union from 1980 to 1987, and was instrumental to the establishment of the Rugby World Cup.

Sir Nicholas was the chairman of SBS from 1981 to 1999, as well as chairman of TAFE and the Migrant Employment and Qualification Board. He was chairman of the Sydney Cricket Ground Trust from 1990 to 2001.

The Family has requested that in lieu of flowers, donations can be made to Wayside Chapel.

In memory of a great Australian family man, Sir Nicholas Shehadie, who is very special to our family

Our thoughts are with Marie and the family

Thank you for all the care and love you show people

We express our sincere condolences to Marie and the Shehadie family. A very fine man has passed and we will always remember him. Nigel Milan and Judi Stack